What's the favourite plane you have flown on? 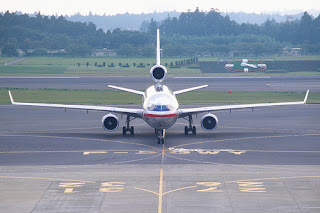 The following is a list of aeroplanes I have travelled on. Memory has failed me a little and of course some of these I have flown on many many times but appear in the list only once. There was a time (AvGeek territory) when I kept a record of every single aircraft, flight number, registration and to/from for all the flights I had taken but that ran out of steam when career and commuting simply became too onerous. So, not definitive but an interesting discussion point. They are not in any order!