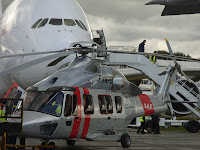 Its been a while but this weeks Across The Pond on The Airplane Geeks is a report from the Farnborough Air Show.
http://www.airplanegeeks.com/2012/07/17/episode-206-farnborough-2012-planning-for-optimism/

With David Parker Brown as the show's main guest talking about Farnborough, I wandered around watching aeroplanes and talking to people about what the Trade Show expectations were and are they being realised.

The show report is mainly about the flightline and airshow along with an update from Tim Robinson. If you want a more detailed view then listen in to the next episode of Xtended where Tim, Gareth and I spend a bit more time on the show and play some interviews with exhibitors. 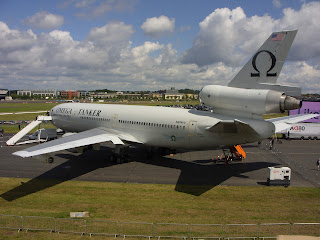 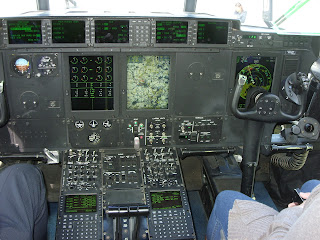 Before that I along with Gareth Stringer visited the Air Day at RNAS Yeovilton and we have some pictures from that too along with an Across The Pond segment with an interview on the Fleet Air Arm exhibits for the 30th Anniversary of the Falklands conflict. 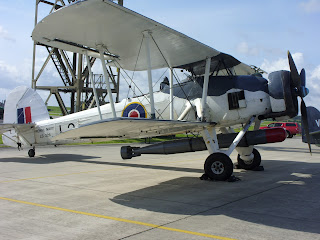 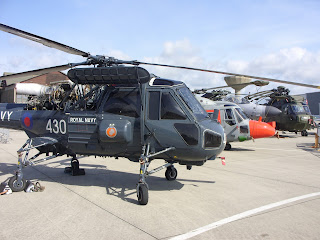